I was having a conversation with someone recently as I commuted home. The individual was saying that children and note I did not say “kids” which is a whole other article but anyway children, are growing up with little knowledge of some of the fruits we grew up on. Ask them about fast food and they could probably rattle off the delivery numbers from the top of their heads or post it for you on their facebook wall from their trusty laptops or tablets.

Contributing factors to the now generation, not being acquainted with traditional fruits, is for sure the scarcity of them and not to mention the cost if you are lucky enough to find some. Imported fruits are some how, now cheaper and available all year round, a point made by my traveling companion and so parents choose those if only for convenience. Development if you can call it that, is also a factor, as more and more trees are being cut down to make way for one multimillion dollar investment or another and some absolute must have infrastructural upgrade.

One such fruit is the tonka bean or “tanka bean” as we affectionately call it. I myself had not seen this absolutely delightful treat in years and was pleasantly surprised when my friendly fruit vendor asked me if I knew “tanka bean”? Of course I replied. I told him I had not seen that in years. I asked him if he was sure it was “tanka bean” because there is another bean which is very similar and according to the older folk, it is poisonous. However, he being considerably older than I am was on-top of his long time fruits.

The tonka bean is a dark brown fairly reasonable sized fruit. Usually it fits neatly into the palm of your hand and once washed properly, can be peeled with your teeth. Neatly wrapped under the thinly layered skin, is a gooey think sweet pulp which gives way to a some what, soft but stumpy like furry bristles which covers a seed. What a description, luckily I have a few photographs to go along with the story. 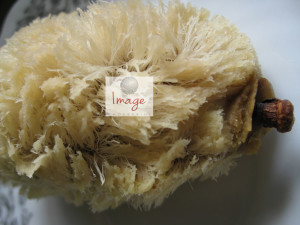 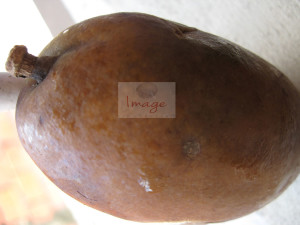 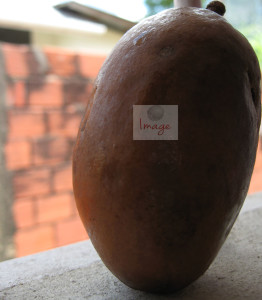 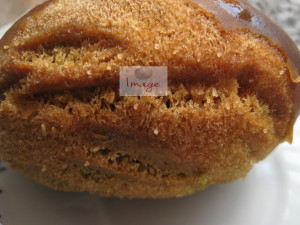 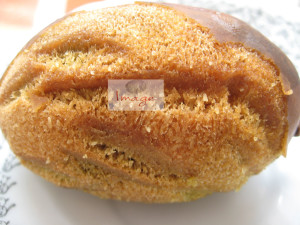 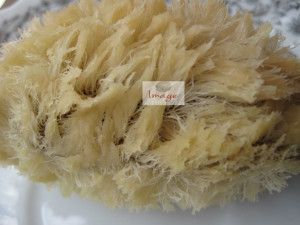 Long ago toys were made by children who would improvise and usually after eating away the juicy goodness of the tonka bean the bristles would be washed and dried and made into very creative characters. From Humpty Dumpy to a mean school mate or kind teacher.

How do they say it “bring back the old time days” well some of it any way.