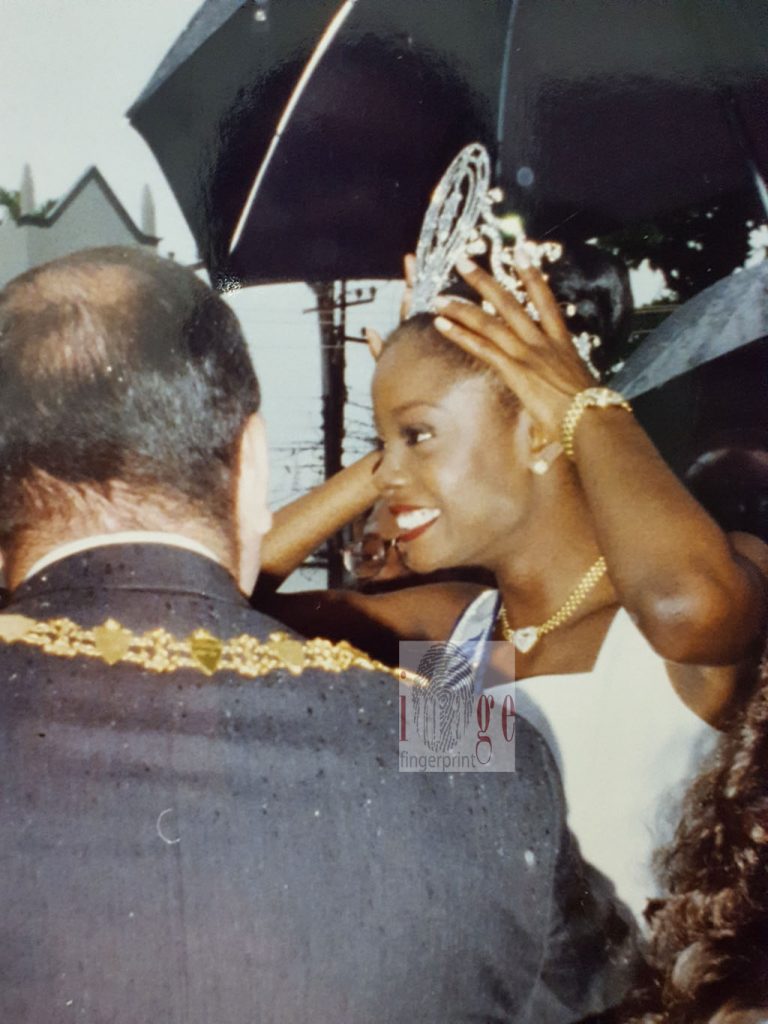 Some say Trinidad and Tobago has some of the world’s most beautiful women. Those who agree, support their argument by submitting that our country has not one (1) but two (2) Ms. Universe title holders. Equally significant is the fact that, the first Woman of Colour to hold the title in the world is our first Ms. Universe (1977), Ms. Janelle Penny Commissiong.

Some twenty (20) odd years ago Ms. Wendy Fitzwilliam, Ms. Universe 1998, became the country’s second titleholder which meant the Red, White and Black was once again hoisted on the international stage.   Every patriotic Trinbigonian lined the streets to wave and catch a glimpse of Ms. Universe, on the day that “Our Wendy” finally was able to literally bring the crown home. 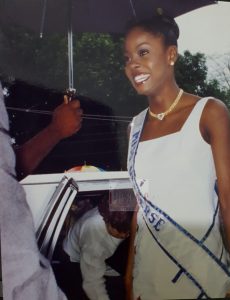 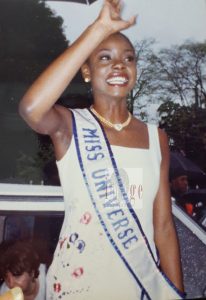 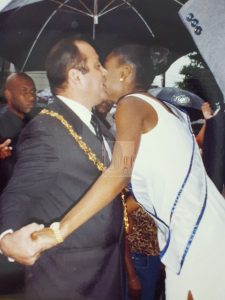 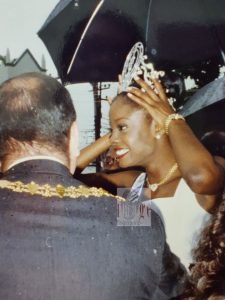