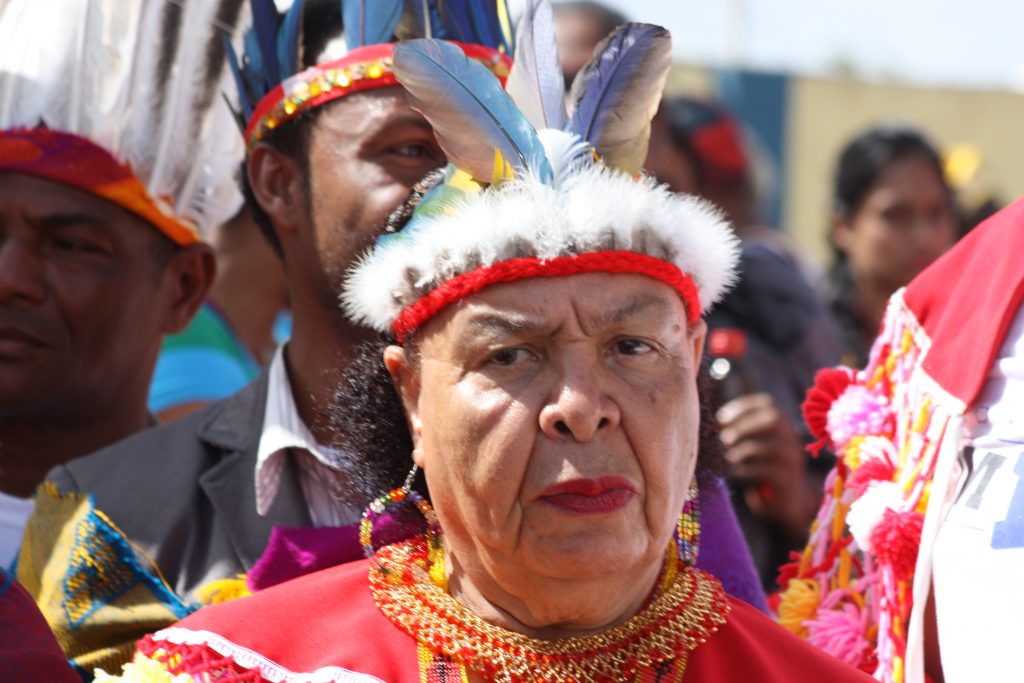 When the Carib people celebrated their long fought for one-off holiday on 13th of October 2017, we at Imagefingerprint were privileged to cover the event. We went back into our archives and feature for you, some shots of Carib Queen Jennifer Cassar taking part in the observances in happier times. May her legacy live on. 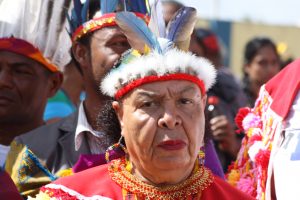 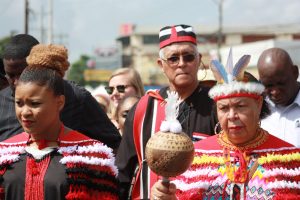 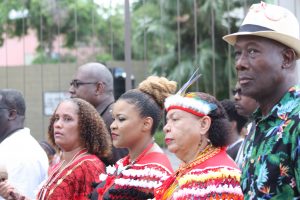 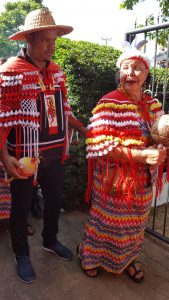 In this photo Ms. Cassar is kindly assisted by this young man. 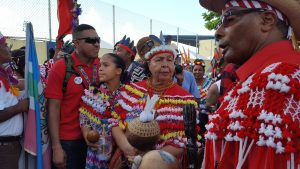 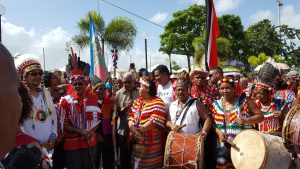 In these two photographs Ms. Cassar, The Carib Queen is seen surrounded by members of the Indigenous community of Arima.