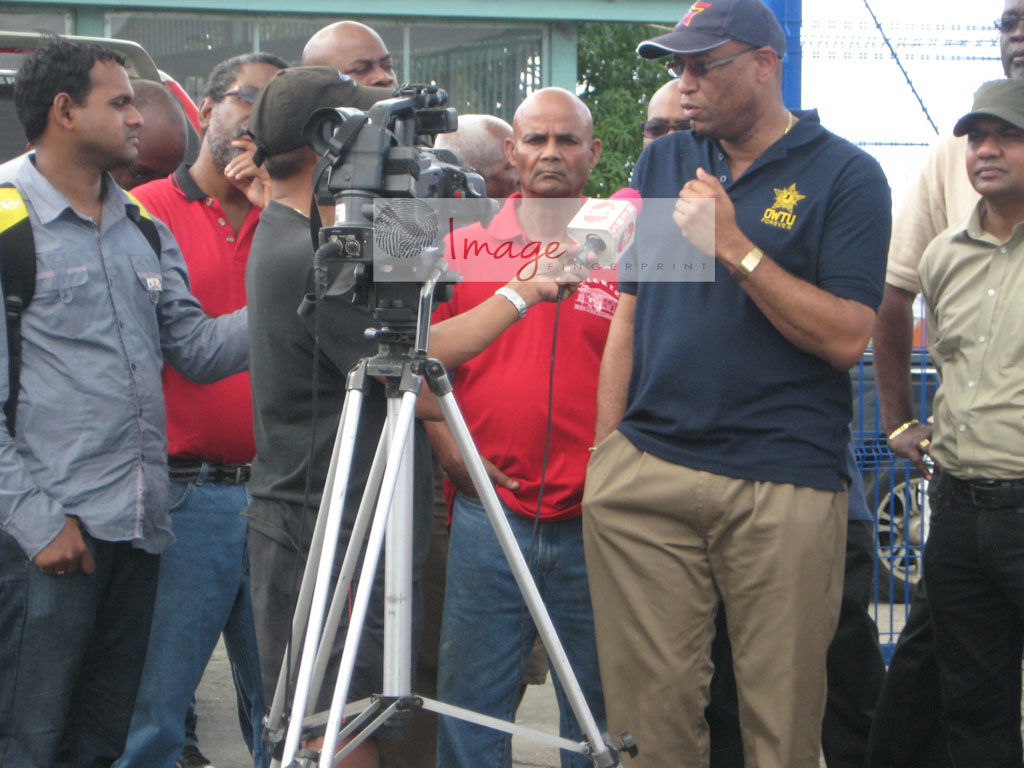 Workers are workers all over the world and they are known to unite particularly around issues of injustice or generally when the need arises. Featured in this video clip are two workers, one of whom uses sign language to translate for his colleague as Mr. Ancil Roget, President General of the Oil Field Workers Trade Union (OWTU), address workers. Mr. Roget also head of the Joint Trade Union Movement was speaking on Saturday 11th January, 2014 in La Brea as the Joint Trade Union Movement toured the community and met with residents and workers. The workers, were hired to conduct clean up exercises along the beaches of the area, which were affected by the Petrotrin Oil Spill of December 2013.

As the worker continued to sign, Comrade Roget, expressed that the Trade Union’s responsibility was to all workers in general and more so those engaged in the clean up exercise. He said they were deserving of fair and equal wages and noted that it was important that they were given and used the right protective equipment as they were being exposed to chemicals, that may have long term effects.

The clip raises the issue of communicating with hearing impaired workers and the implementation of proper Occupational Safety and Health practices which would prevent occupational hazards such as hearing loss. Workers in the Air Line Industry, Manufacturing and Entertainment Industry which would included workers working in Carnival parties and so on, are some of the workers most at risk. The Occupational Health and Safety Act of Trinidad and Tobago Chapter 88:08 Section 34: 1 and 2 dictates that it is the responsibility of the employer to take the necessary steps to prevent hearing loss in the work place. The proper equipment must be provided and the employer also has a duty to ensure that the equipment is worn by the worker. As well as, he is also charged with monitoring the noise levels of industry equipment. Workers to must bring to the attention of the employer any such instances where the law is not being adhered to. Failure to address the workers concerns usually results in the union being approached to address the matter.

As the need arises, both employer and the trade union may find it necessary to hire Sing Language Interpreters, to adequately communicate with and address the needs of the workforce. In light of the issue of qualified/non qualified Sing Language Interpreters, as in the case of the South African Interpreter, in Mr. Nelson Mandela’s memorial service, it would be prudent to verify who is being hired. It goes without saying though, that it is an excellent display of comradery, the way these two workers are looking out for each other. 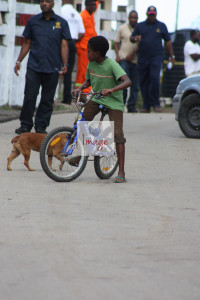 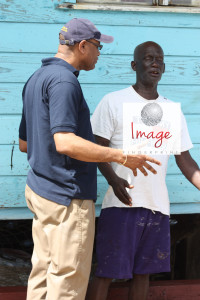 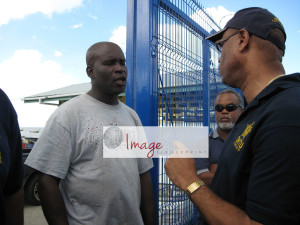 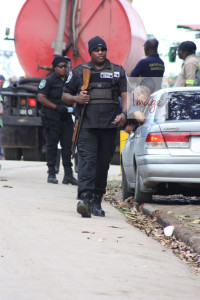 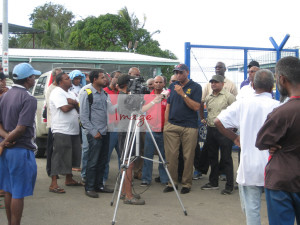 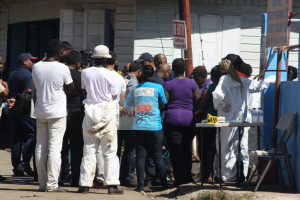 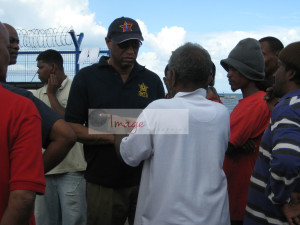 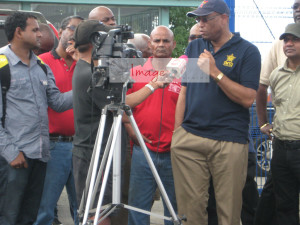 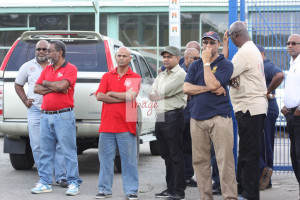 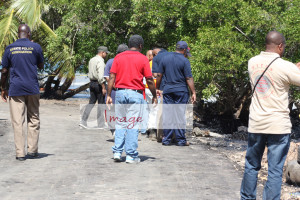 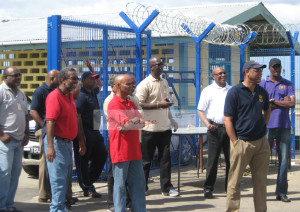 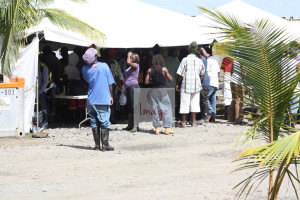 As a foot note, please let me say my video capturing and editing skills are developing “lol” to compensate, I have added some still shots which are more in the area of my expertise.